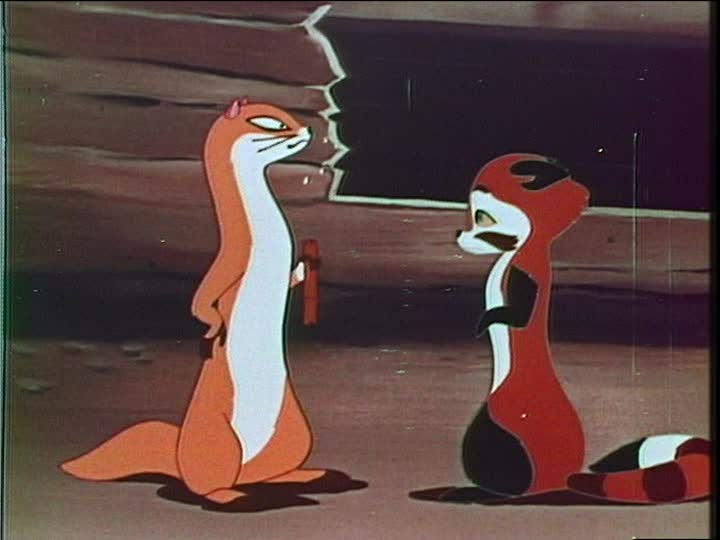 Not feeling the best today.  Just a little infection.  So not being able to get out and enjoy the nice weather I've been testing out my computer some more and getting it set up a little more how I like.

I've been using my old hard drive now as a storage area for my music and installable game files.  I've been looking at my cpu/gpu usage and temperatures and the biggest thing I've noticed is that while playing swtor my gpu is now at an almost constant 100% usage.  cpu usage never comes close to 100% and at worst can run as high as 70% usage, so it looks like the next upgrade needs to be the video card.

gpu comparison chart.  The GTX 550 Ti is mine.  The other two are video cards I'm considering.  It's too soon to get one just yet for various reasons one of which is that I want to play around with the rig I currently have first and learn what its limitations are.  Another is that I want to build up a little more capital first.

I was just playing SHADOWRUN: DRAGONFALL â€“ DIRECTOR'S CUT and have learned that the somewhat choppy running of my characters after the intro scene is not by design, but was the result of my old computer not being able to keep up.

In swtor, planets load much faster and game play is very smooth for the most part.  I can get as low as a sustained 30fps in some areas with some activities, but it is never for long.  I'm hoping that a new gpu will clear that up.  My gpu appears to have been released around early 2011.  Video card technology has been developing quite fast the last few years.

"If any of you lacks wisdom, let him ask of God, who gives to all liberally and without reproach, and it will be given to him."
James 1:5
10 most recently updated articles.

Border Wall links
13 hours ago.
Final Fantasy 13 –– troubleshooting
1 day ago.
Wiping a Hard Drive
1 day ago.
Movies and tv shows about time repeating
3 days ago.
tv and movies hard for me to remember
4 days ago.
Windows 7 Tricks
4 days ago.
Gmail and Hotmail tricks
11 days ago.
Opera Stable: extensions
18 days ago.
Windows Media Player 12 tricks
19 days ago.
movies and games I am looking forward to enjoying
20 days ago.
5 most recently updated news items.